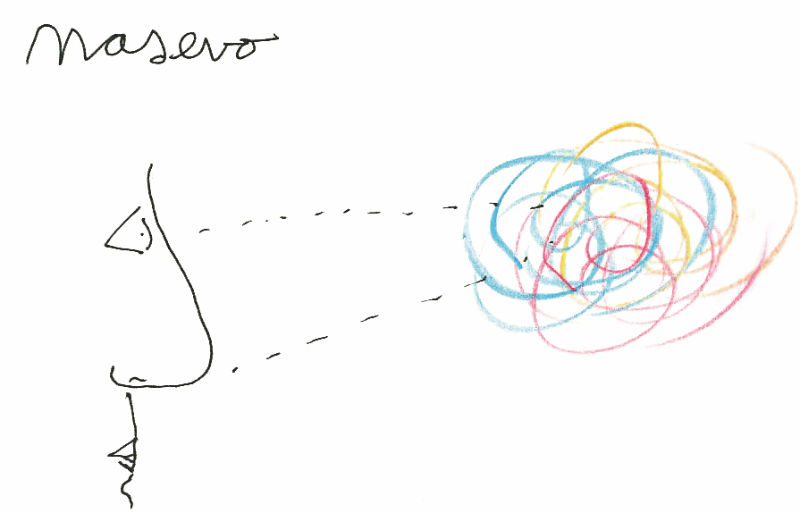 A nose for art. Prodigious noses.

Manda narices. Estoy hasta las narices. Meter las narices dónde no le corresponde. Dejar alguien con un palmo de nariz… The Spanish language is especially rich in popular expressions that invoke the nasal appendage. We might say they have a nose for it!

The nose is one of our most characteristic features, one of the parts of the face with the most pronounced personality, and no two noses are quite the same: snub, upturned, Roman, elongated…

Indeed, it’s often said that the nose defines the person: someone with a long nose is prudent, wise, kind-hearted and honest. On the other hand, a small nose may be considered a sign of a weak character and a lack of personality, while a person with a large, thick nose is likely to be energetic, vital, perhaps stubborn… We could go on to list more types and definitions of noses – there are quite a few – but what’s really interesting is not just the nose’s external appearance but also its function.

The nose is home to one of our most important senses: smell. Most of us probably don’t realise how much we use it every day and we rarely appreciate all the nuances it can offer us. We smell without smelling!

Smell plays an enormous part in reinforcing our memories, far greater than sight or hearing. Olfactory recollections, and all the elements associated with them, have a more enduring presence in memory than images or sounds. As Rousseau wrote: ‘Smell is the sense of memory and desire.’

All of this has a lot to do with the exhibition we are now presenting to you. NASEVO was the artistic pseudonym of Ernesto Ventós Omedes. His use of the word nas (‘nose’ in Catalan) plus his initials as an alias gives us a first hint at how important this appendage was for him. The nose is the unifying element in all of Ernesto Ventós’ work, whether as a creator of essences, as a collector of contemporary art or, for a few years, as a visual artist.

NASEVO decided to appropriate this appendage to give free rein to his tireless imagination and see the world through his nose. And thanks to his enthusiasm for the provocation of the Dada movement and the Surrealists’ readings of the realm of dreams, his creations as NASEVO have a unique mix of the absurd and the hallucinatory.

For NASEVO, the sense of smell was the essential basis of all our senses, the first thing that unites us with the world and guides our engagement with everything around us. NASEVO’s creations invite us to pay closer attention to the possibilities of this special sense and take us more deeply into the fascinating and wonderful olfactory world. 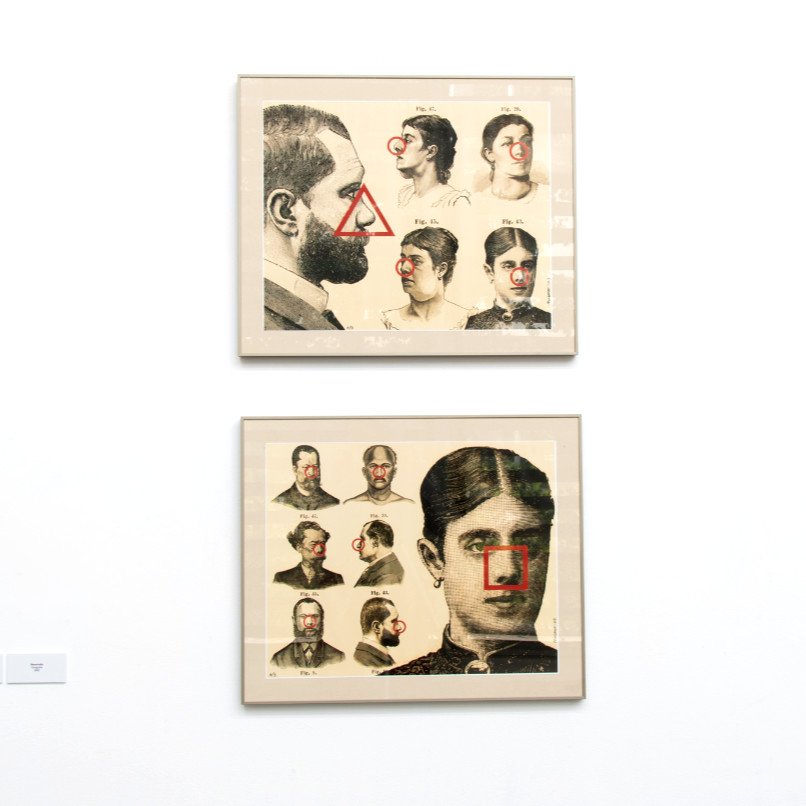 The scent of fall 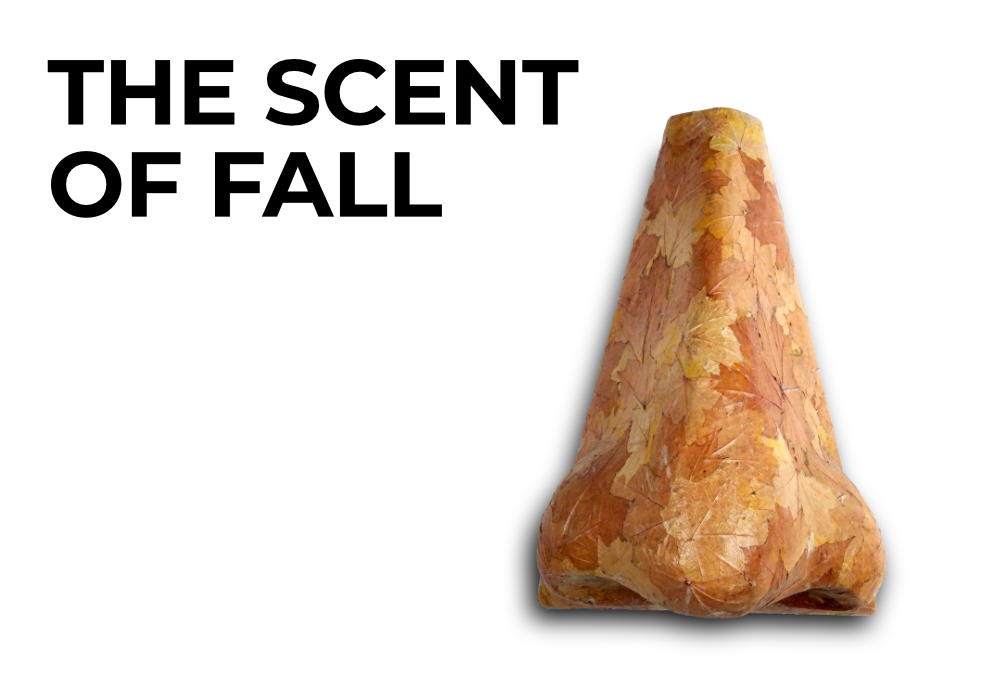 The summer ends, the weather is dry and hot, and fall begins, with the arrival of the rains and changes in the colours of the landscape. The trees convert their leaves to yellow and brown tones, the leaves fall, becoming a damp carpet, giving us a set of smells that are more intense, more serene, and that are magnified with the moisture of rainy days. 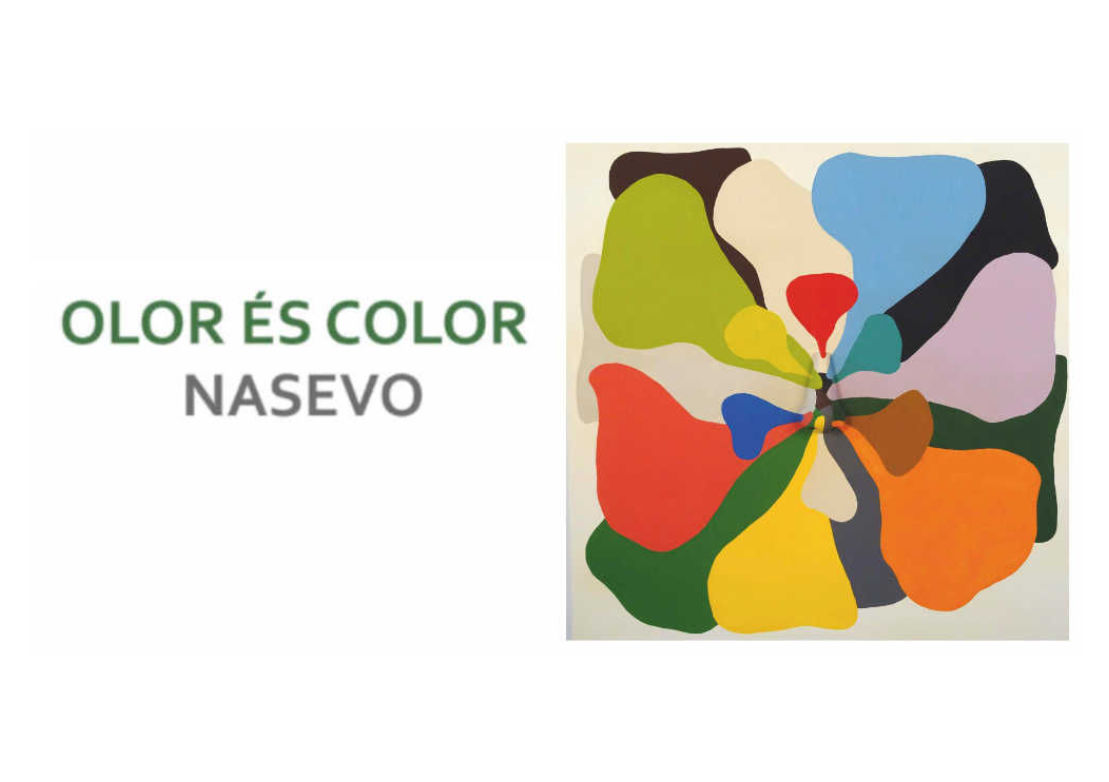 NASEVO is an indefatigable champion of the sense of smell as an unrivalled source of knowledge about our natural and personal environment which ought to be taught and cultivated, and of nas – ‘nose’ – as a word, a suffix and prefix with which to create new words that bring smell to the forefront of the senses.

Find out all about how smell is colour through a sensory experience directed by Montse Cuadradas. 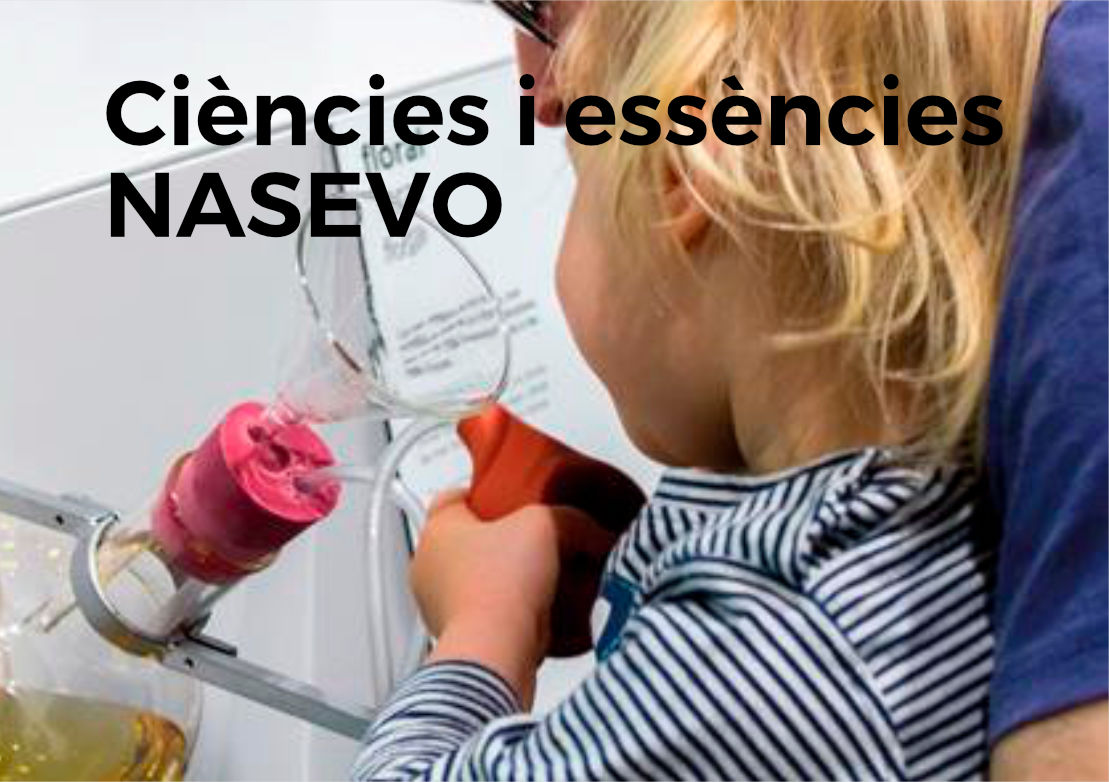 How are fragrances represented visually? How are they classified? The exhibition Science and Essences. NASEVO, which takes us inside the world of smells, is open to visitors from 9 February until 22 April in Room 15 of the Museu de Garrotxa, on the first floor of the Hospici. Admission is free. 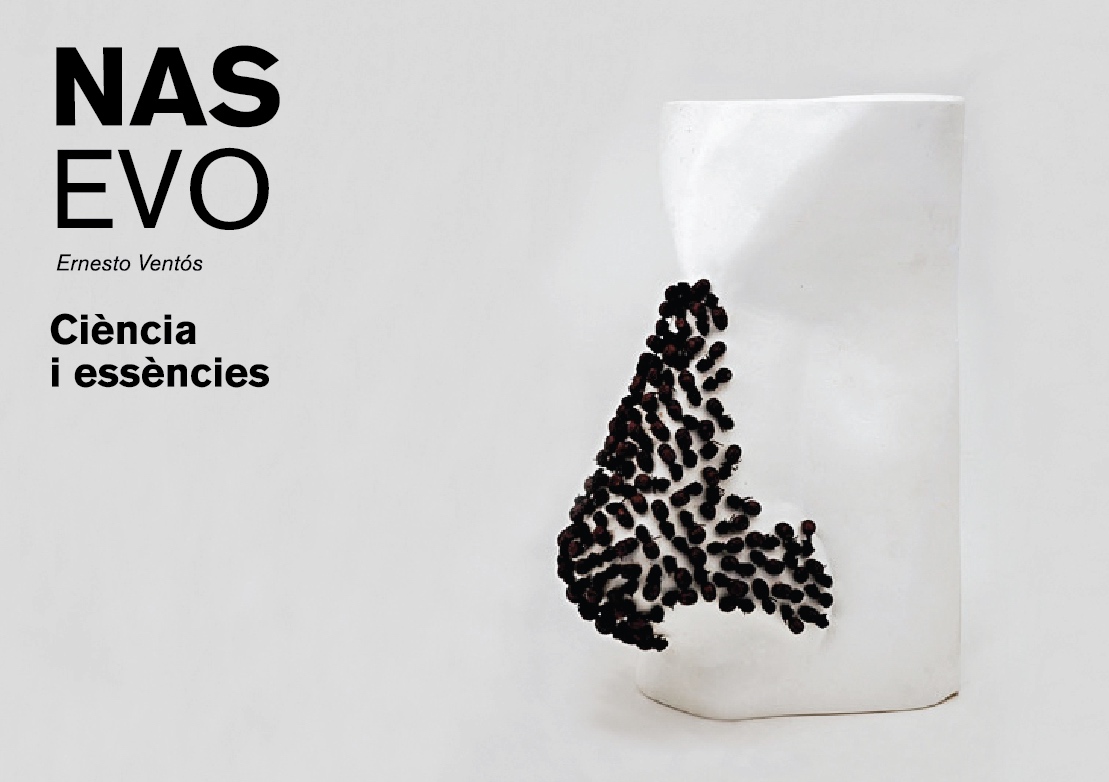 The exhibition explores the scientific and creative processes of a multisensory artist who unites colour and smell by way of the object NOSE. 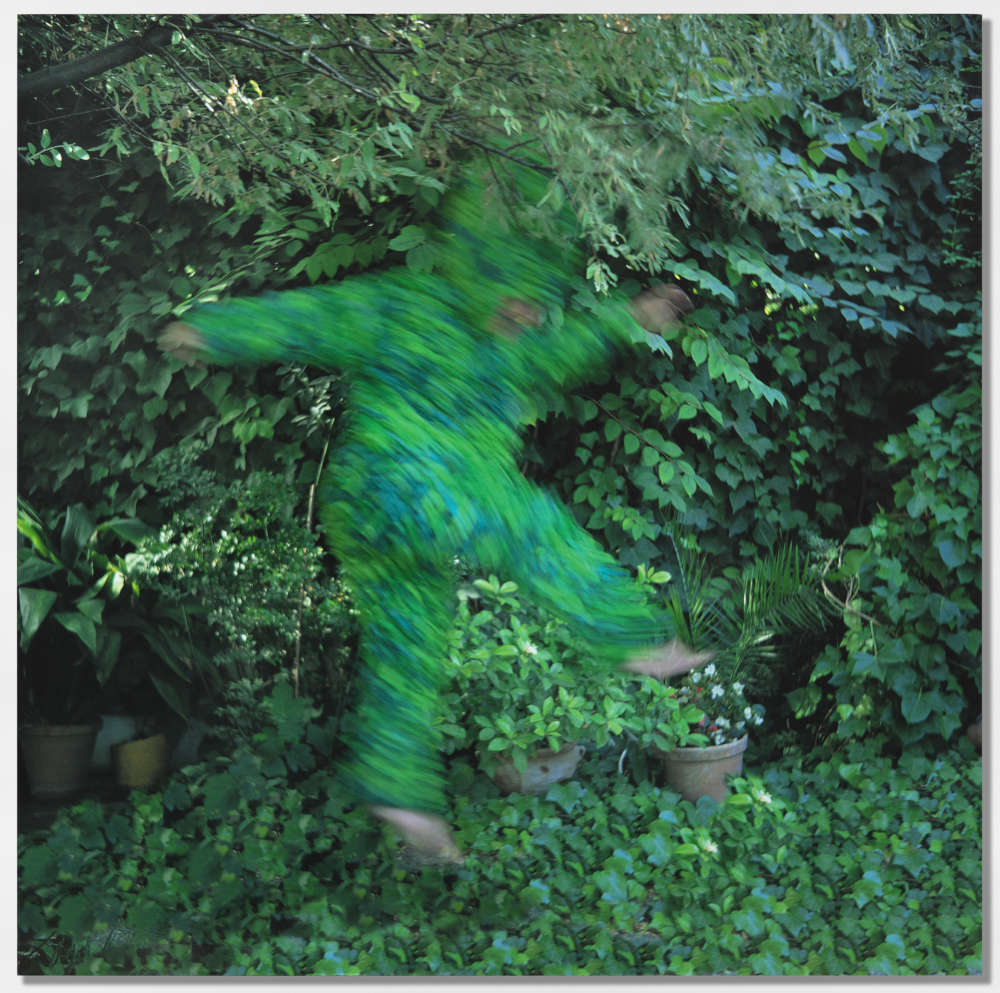 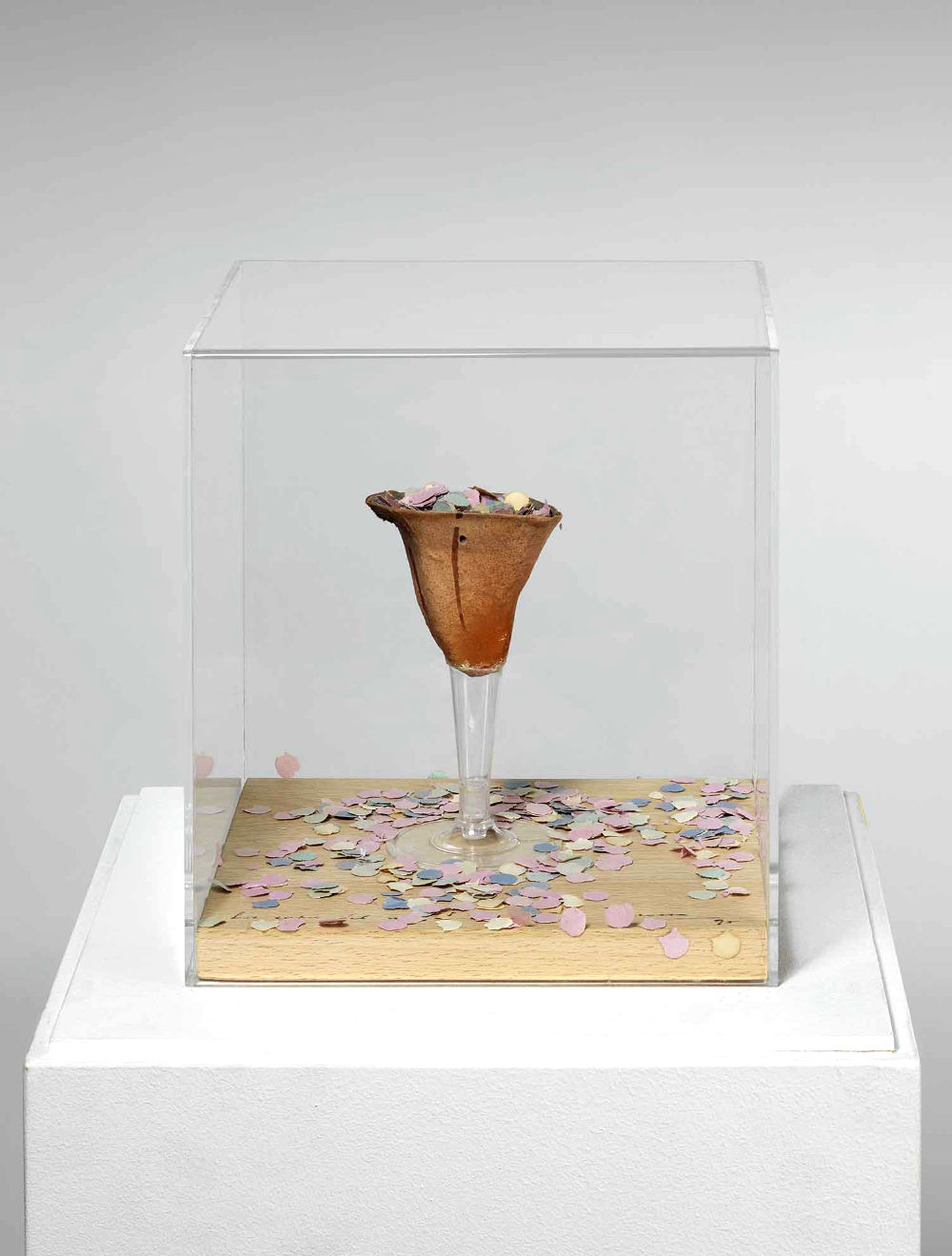 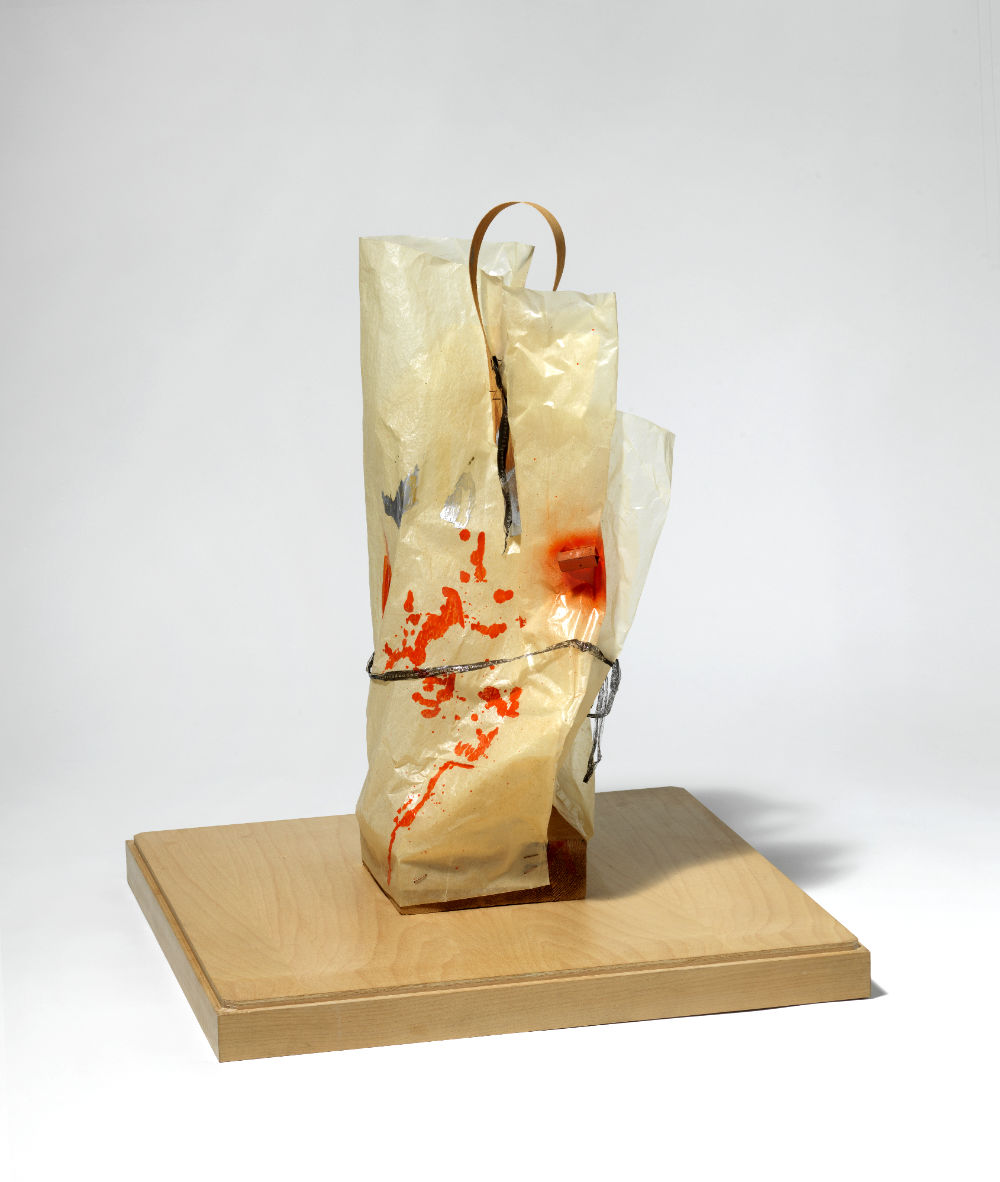 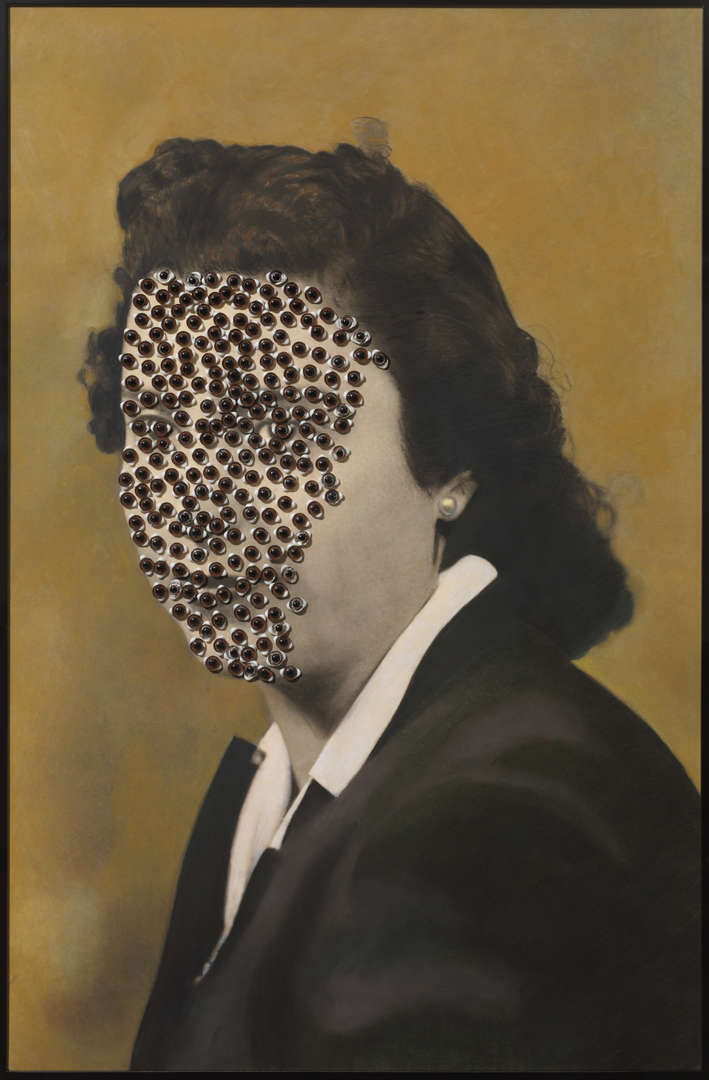 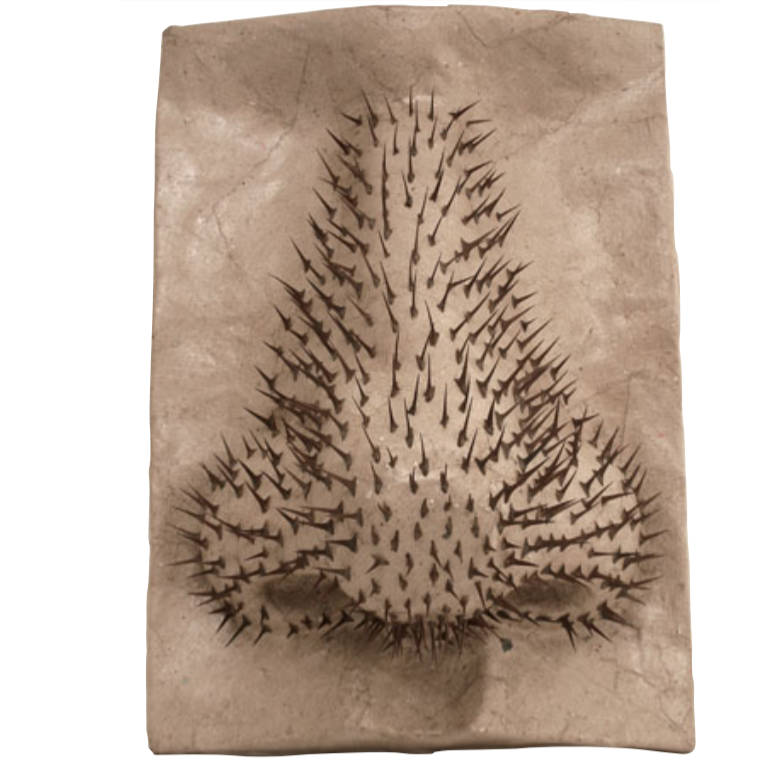 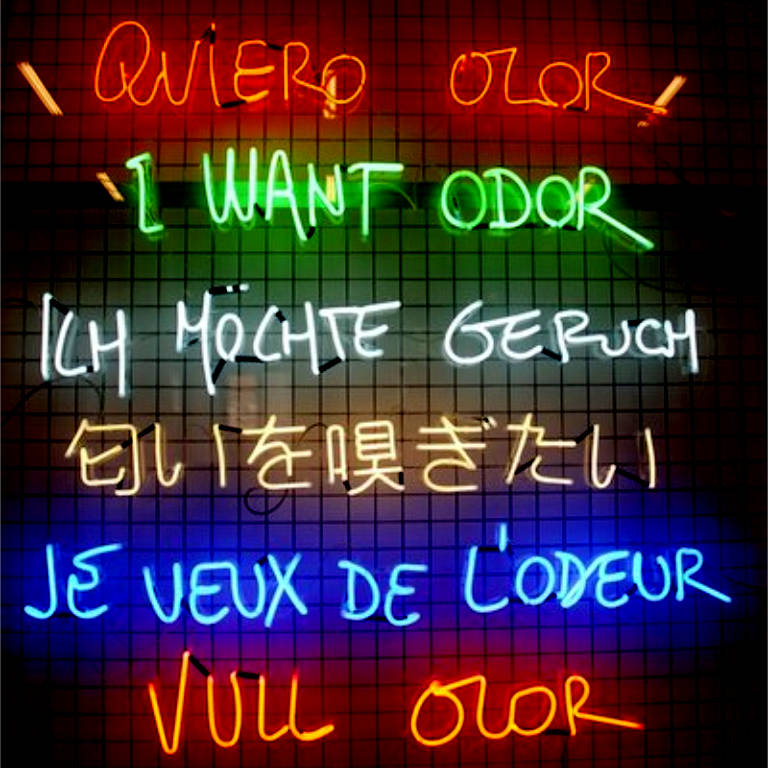 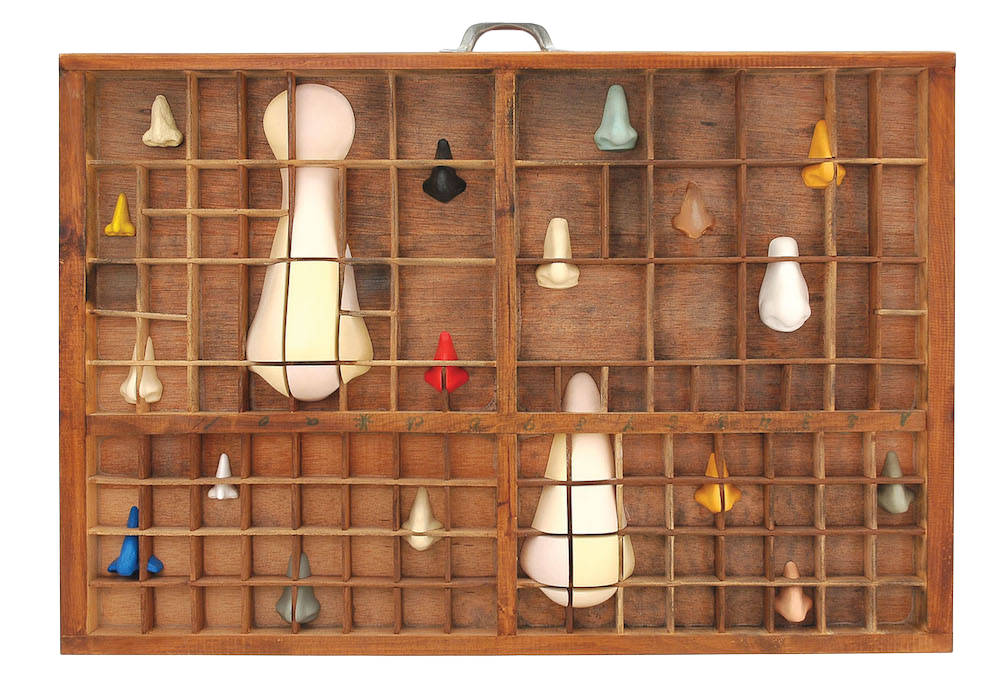 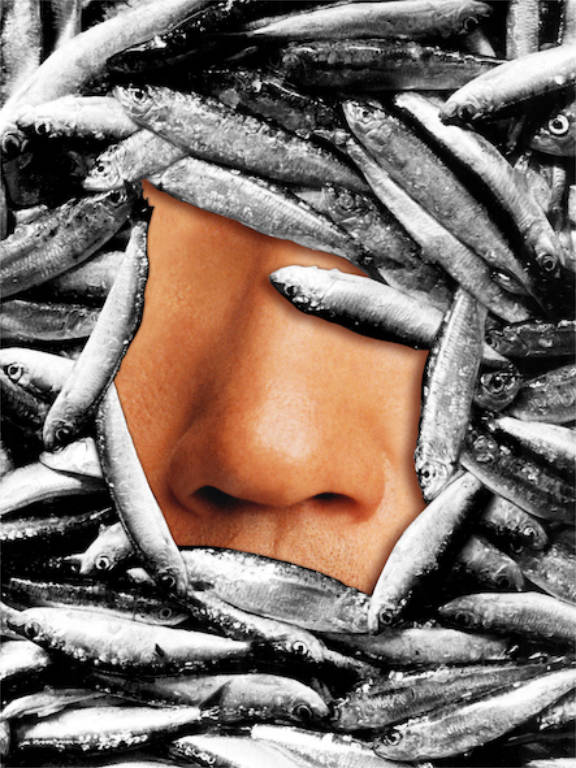